What is Keyway? And Keyways Types 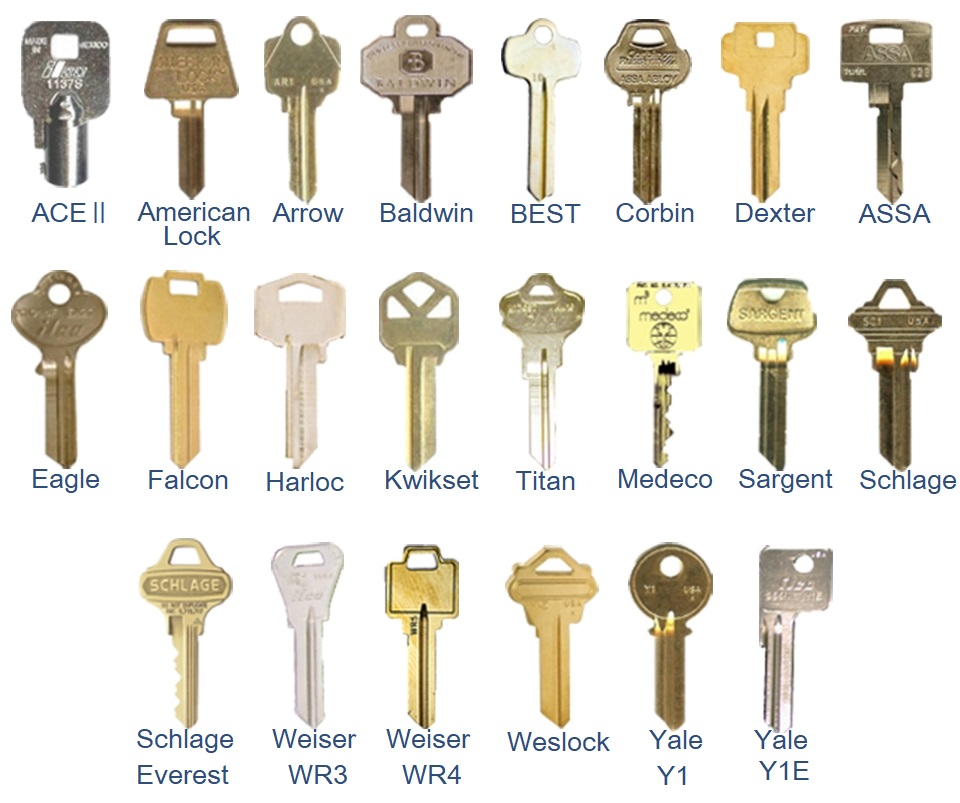 Keyway – What is it? And what are the different keyways types?

Simply put, a keyway is a slot in a lock for receiving and guiding the key. Of course, with each specially designed keyway made to make a lock even more secure, the definition gets more complicated with plenty of options. When making a duplicate key for your lock, it is important to understand what type of keyway you have in order to determine whether or not your duplicate key is able to be cut and to ensure you have the right type.

The shapes vary, but you can generally figure out what type of key you need just by looking at the top of the key, called the head or base. This is the part of mechanically cut key that you hold in your fingers when trying to lock or unlock a door. Kwikset keys are typically more rounded and have between one to three hole openings on the head. Schlage keys are usually a bit more rough at the top with a block or edgy look to them.

Sometimes, the key will have an engraving on the head. Inside the engravings is a code containing letters and/or number combinations, such as KW1, KW10, 5, 6, 66, 65, and so on. Schlage key types usually have a code such as SC1, 68, or C.

Place the key down flat with the head on top and the tip on the left. Flip the key over, and look at the correct side of the key. A Kwikset key will have two grooves or indentations. A Schlage key will have only one groove or indentation. Some keys have grooves that look similar, but the grooves alone don’t mean that the keys are compatible with the keyway.

Some keys may appear to be interchangeable with another, but over time will wear down the lock if you keep using them on the wrong keyway. For instance, Weiser keys usually contain engravings such as WR5 or WR3 and can be duplicated using the Kwikset key type. However, Kwikset keys cannot be used in a Weiser lock.

There are different ways to determine which type of keyway is the one that you need most.  When in doubt, seek the advice of a professional. A skilled and trained locksmith will be able to take one look at your key and tell you what type of keyway you have and be able to recommend which are the best keyways for your needs. Let Phoenix Locksmith 24 help you with your keyways and keyways types. 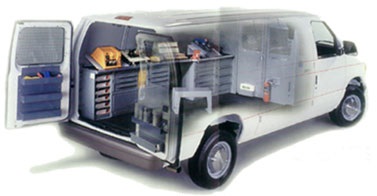